In the final post of this four-part series, we explore the evolution of clinical research and the opportunity for collaboration among multiple sponsors based on Neal’s insights.

Because research study sponsors are continually seeking efficiencies, and all stakeholders in studies have an interest in minimizing the time required of, and the potential risk to, volunteers who participate in studies, there will be a decrease in the number of single drug studies in the future. That is the observation of John Neal, CEO of PCRS Network.

“We’ve seen, over the last ten years especially, very large studies in some of the major disease states that have resulted in blockbuster drugs, drugs that have ended up serving a very large number of people,” Neal observes. “As these ‘blockbuster’ drugs allow more and more people to effectively control their disease states, or even cure the diseases with which they are afflicted, the focus of clinical research will shift to rare diseases.”

That shift is already occurring, as sponsors band together in collaborative studies. Drugs that historically wouldn’t have been cost effective to bring to market, to take through the approval process, now represent a “great opportunity for collaboration between multiple sponsors,” Neal notes.

How will that take collaboration take shape?

Neal cites the aggregation of patients and of interest possible through organizations such as the Michael J. Fox Foundation for Parkinson’s Research: “Some of these will be viewed as networks, others as collaborators, and of course there will be true networks out there as well.”

In thinking about Neal’s observations and predictions about networks and collaboration, it’s impossible to ignore the obvious role technology will play in making it easy for networks to form and for collaboration to flourish. Widely used social media tools and mobile technologies have certainly made greater collaboration possible even across great distances. But advances in eRegulatory and other technologies designed specifically for clinical research make direct collaboration a reality.

Schedule a demonstration to see how Complion can streamline your document management.

ICYMI (In case you missed it)!

The first post in this four-part series: The Future of Clinical Research Technology: Introduction.

The second post in this four-part series: The Future of Clinical Research Technology: Data Collection.

The third post in this four-part series: The Future of Clinical Research Technology: Site Selection. 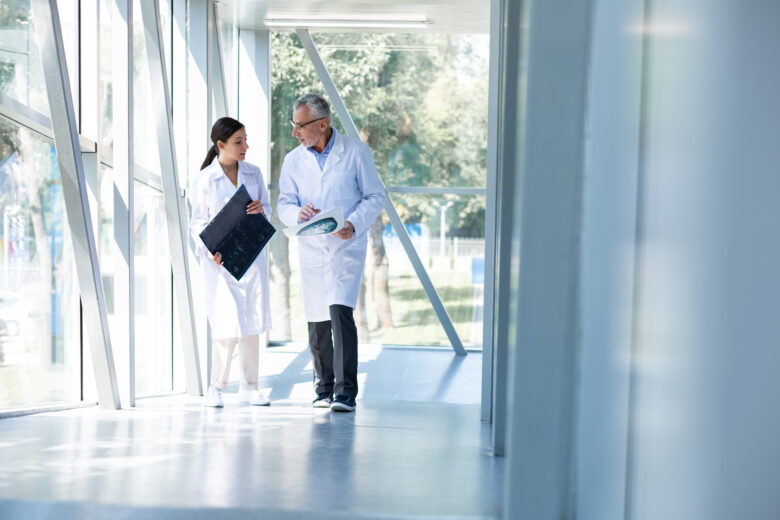 Overcoming the Barriers and Risks Related to N of 1 Trials 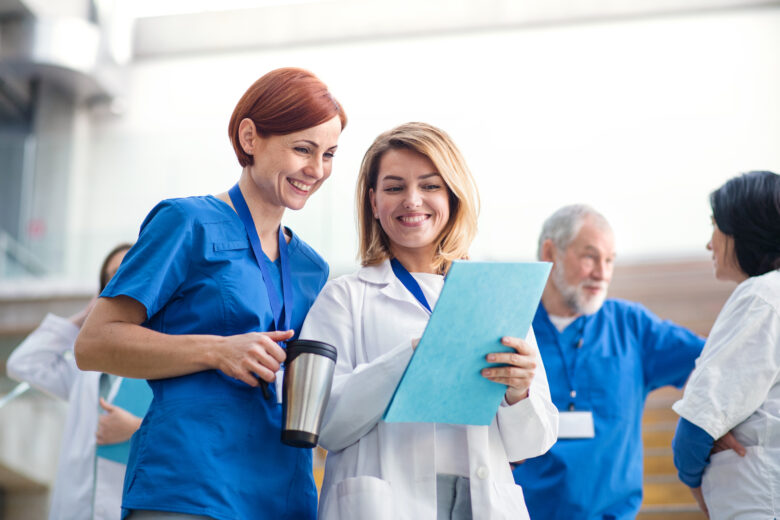 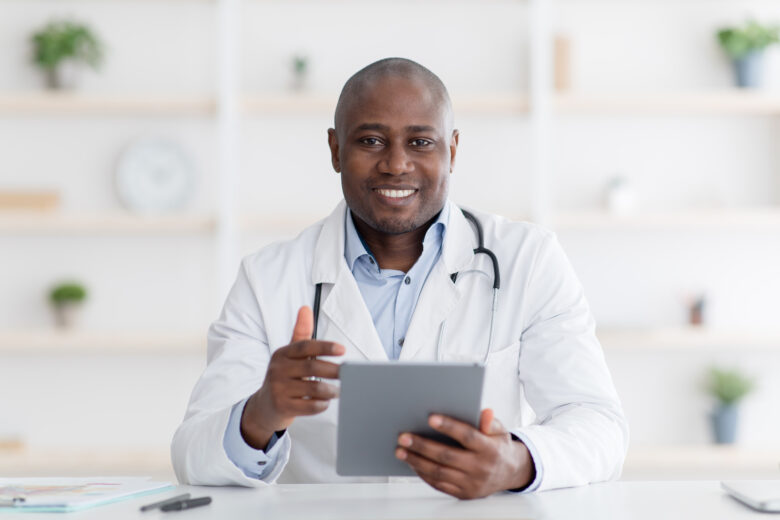 Ready to get started? Request a Demo

Ready to get started?
Request a Demo

See Complion in action!  Request a 30-minute personalized demo and we’ll walk you through how we can deliver industry-leading investigator regulatory solutions for clinical trial sites, sponsors, and CROs.